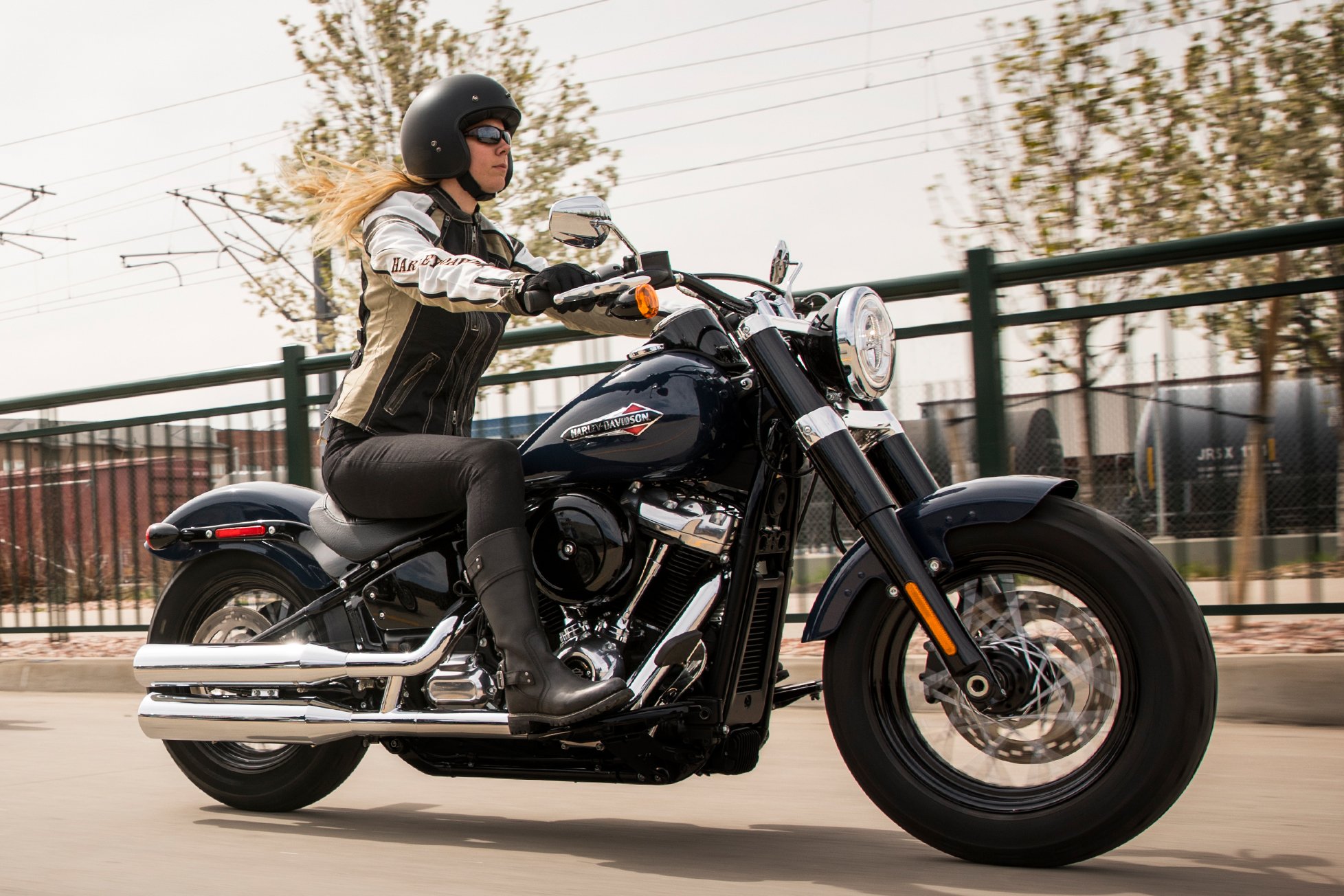 I had no idea there was a difference between a Motorcycle Club and a Riding Club, but members of the Superstition Riderz chapter of the Chrome Angelz, set me straight Saturday at the Shelter.

Members of Motorcycle Clubs, chapter president Katrina Harvey explained, become part of an extended family when they join. They are members for life, and there are serious commitments of time and energy required from members.

People join Riding Clubs to enjoy motorcycle rides with friends. The Chrome Angelz is a women’s riding club with  over 190 chapters in the U.S., Canada, Europe, South Africa, Australia and India (India! Imagine!!) In addition to riding, the Angelz support various charities, often for veterans, women or  animals. You can see agencies supported by some of the chapters here.

(With staff member Trish and some of the swag they brought us, photo by… Lori?)

Our local chapter has decided to support Paws and Claws Care Center (the Shelter, to those of you who frequent these pages) and a nearby shelter for battered women. What they lack in numbers they make up for with enthusiasm and generosity. I suspect their numbers will grow, as there are many women who ride motorcycles in this neck of the woods. The Angelz brought a bunch of goodies in for the dogs and cats on Saturday. They generously let me photograph their back patches, and then posed for a group photo:

You might notice that Gorg does not have either the Chrome Angelz patch or the motto patch. That is because she is a probationer. After being a tyro for six months she will have earned both patches.  I encouraged a can-can line for the group photo, with limited success, but what good-will and fun these ladies have! It was such a pleasure to meet them. Now if only we could have sent each of them home with a kitten!